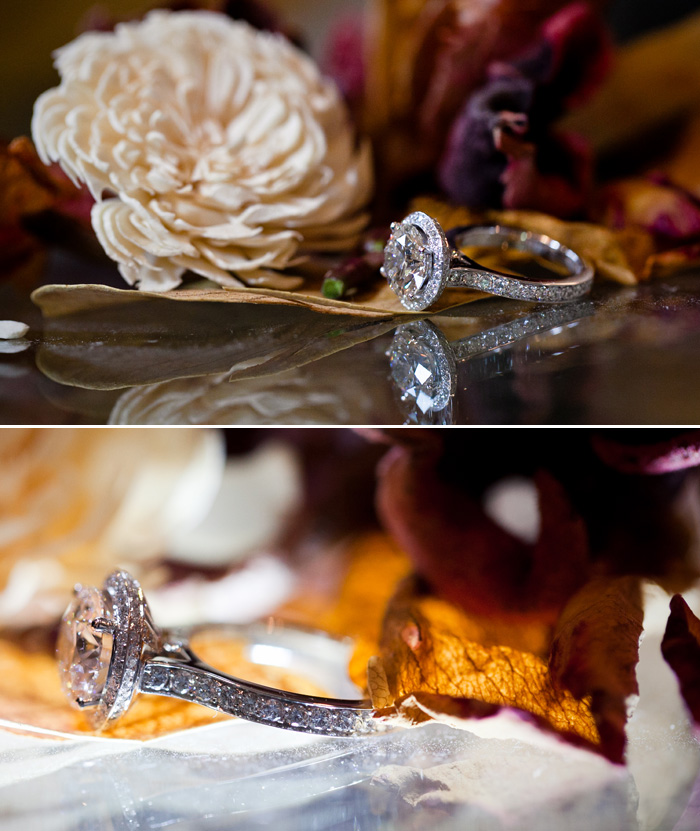 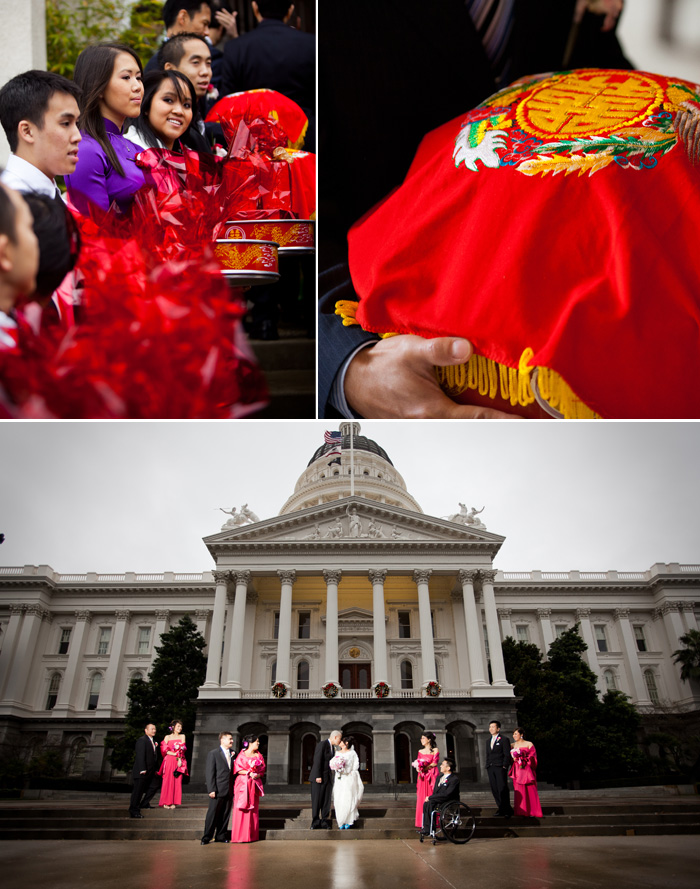 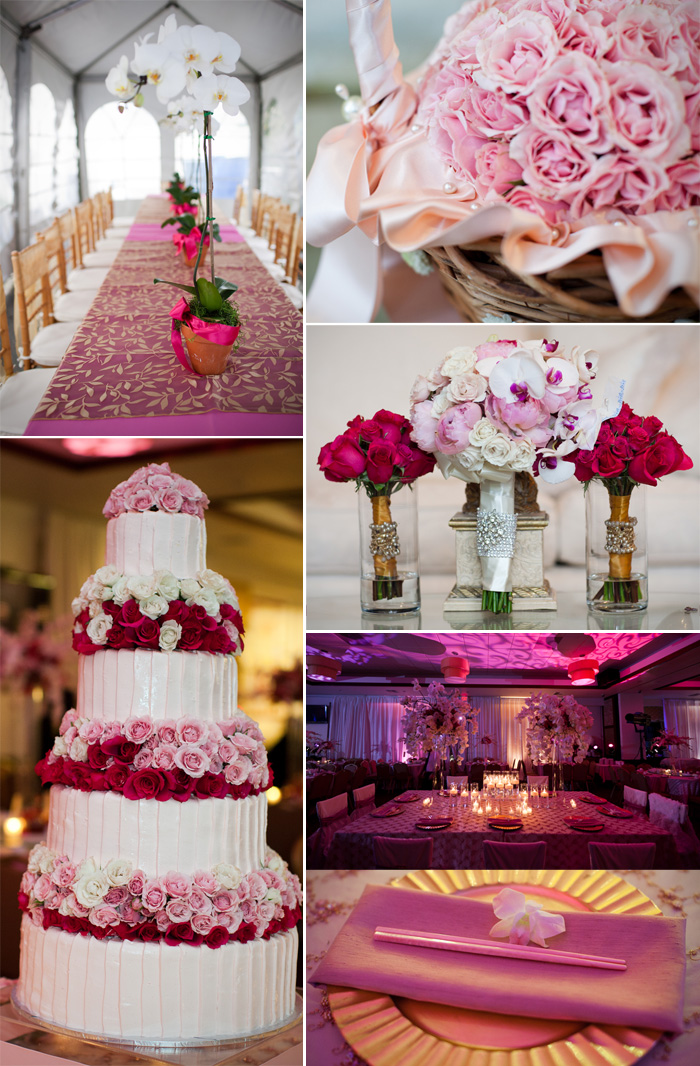 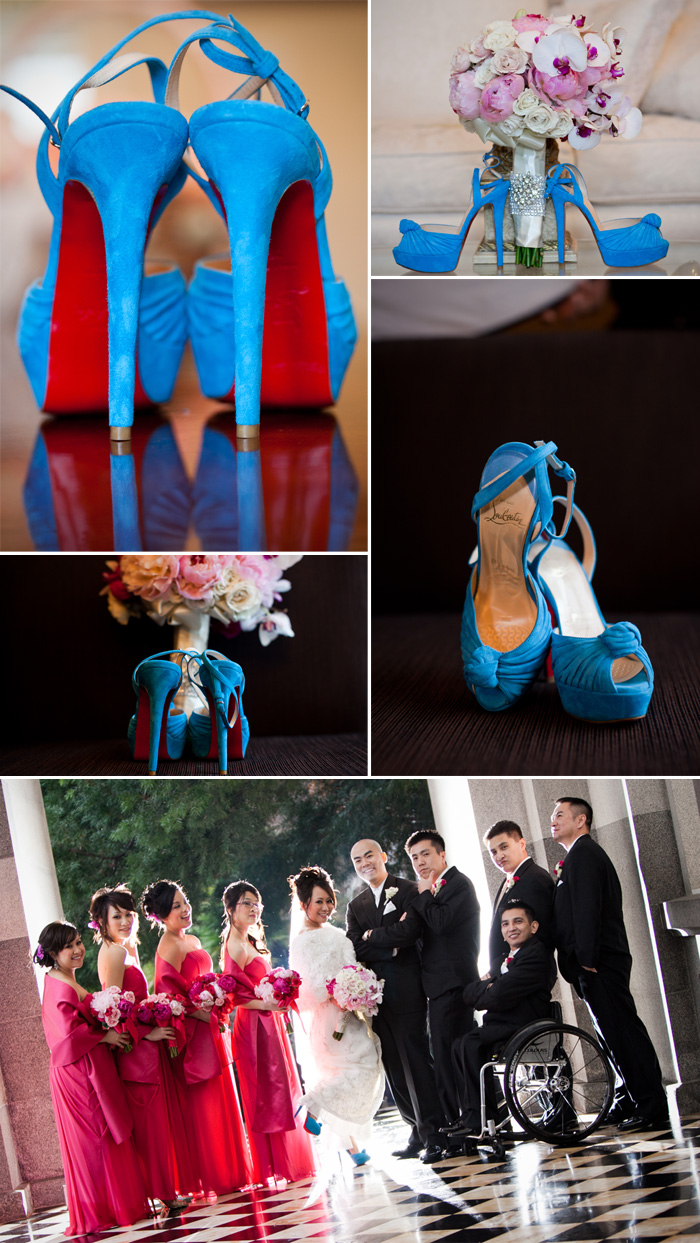 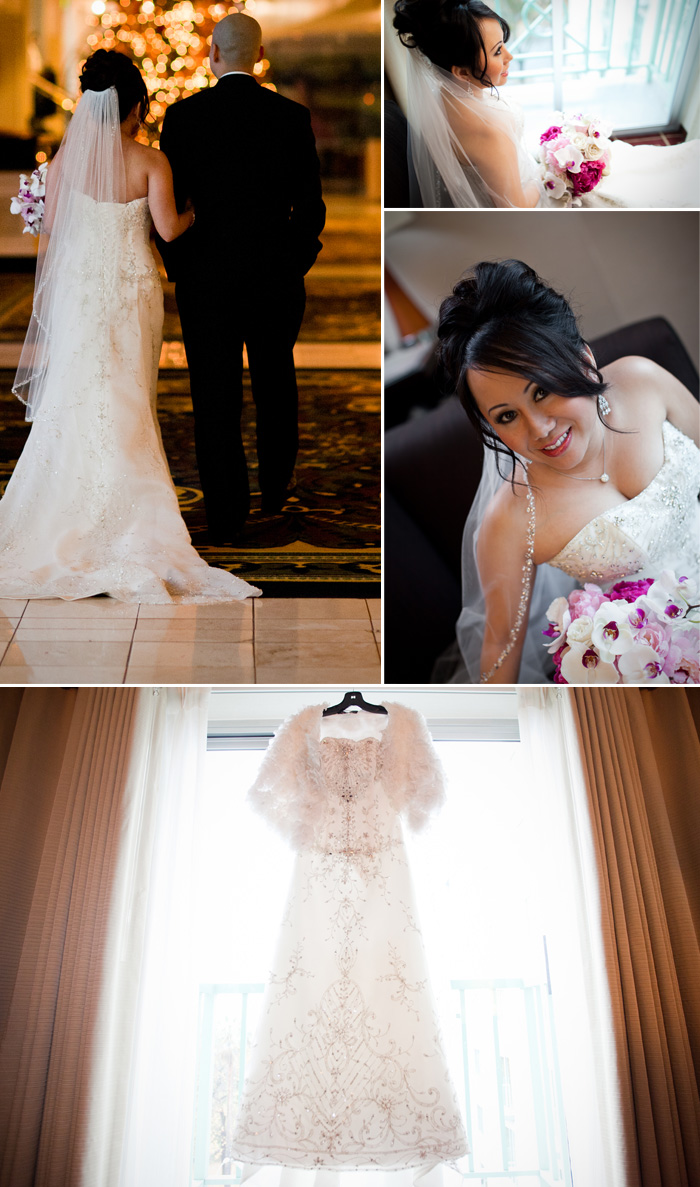 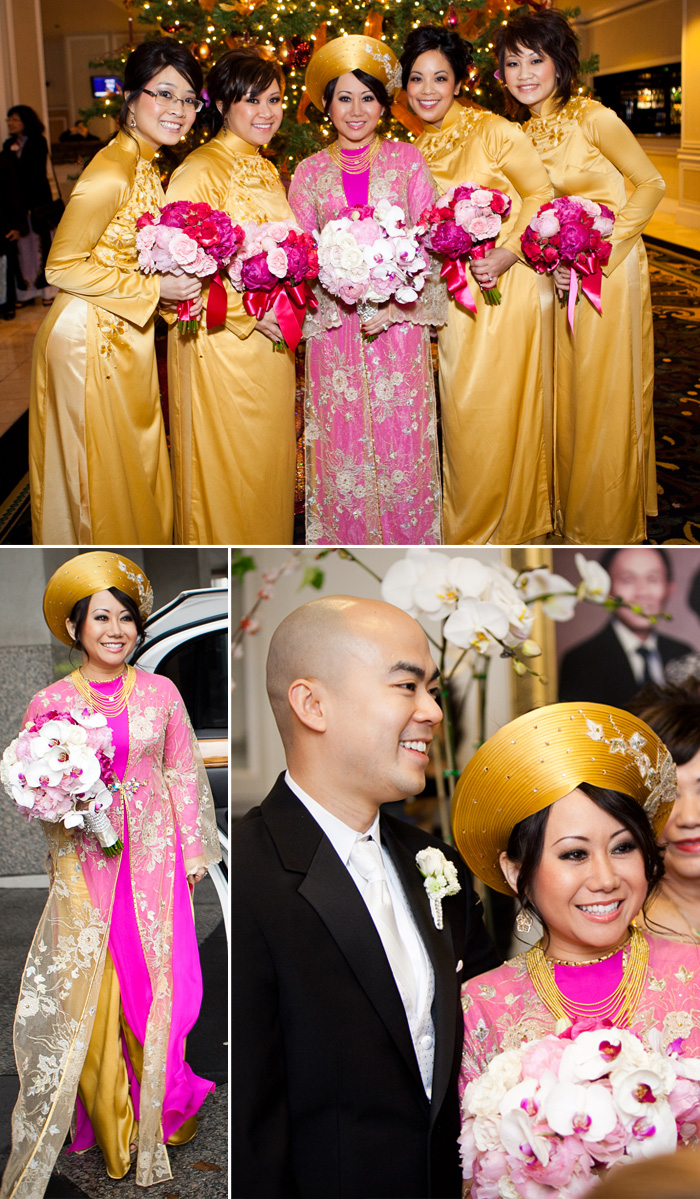 We want to express our heartfelt gratitude for such an amazing and over the top intimate wedding you created within the walls of our home here in Carmel Valley this past Sunday.  Our guests and our neighbors here in Tehama keep calling us or dropping by to share their abundance of joy with us!  We all had such an amazing experience with you guiding us every step of the way!!!!  You are the talk of the valley!  It was completely sensational!!!

It was exactly what Andrew and I have wished for!  Our home was dripping in complete romance; glowing with warm embers ablaze in our fireplaces; talented professional opera singers; cello and violin artists; and the opulent drama you created within the walls of our home was beyond amazing.  It was intimate; heartfelt; lovely and had the complete overtone of the incredible romantic drama we had wished it to encompass.  No one wanted to leave.   As you know our last guest left at two in the morning after more fireside champagne and hot cordials.

We are actually thinking of hiring you to assist us re-decorating a few rooms within the walls of our estate home.  You brought so much joy and warmth to our wedding ceremony, that we want that feeling to linger on as we invite new and old friends back into our home.

Thank you.  You are a treat of a woman to know and I treasure the fact that I can now call you my friend!  We will have a fabulous gift for you soon my friend to show you our deep appreciation for your talents and that gigantic heart of yours!  Just you wait!

In love, friendship and gratitude, 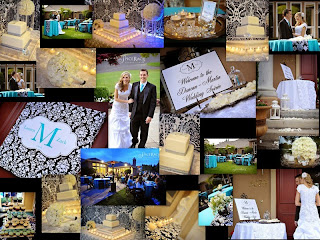 What an incredible day of family, faith and friends ~ Saturday ~ April 10th ~ turned out to be!

All came together to celebrate the joy of the marriage of Lauren & Zachary who were married in the afternoon at The Temple of The Church of Jesus Christ Latter-Day Saints in Folsom ~ California.

All guests were welcomed by both the families of the bride and groom, as well as our newly crowned Mr. & Mrs. Zachary Martin!

Tres Fabu Event Planning and Design team created Lauren’s vision of her bright blue color palate mixed in with a black & white damask pattern she just adored. Shelley McArdle of Floral Artistry captured the simple elegance of the florals in whites to compliment Lauren’s wishes of roses, carnations and tulips. Judd and Debby Rackham of Spice Rack Productions captured the evening celebration with their warm grace and fabulous camera skills ~ all the way to cupcake presentation! Thank you to Randy Peters Catering for creating such a lovely family style dinner for all their guests to enjoy in their Granite Bay home celebration! And of course, thank you Divine Desserts for the gorgeous wedding cake which was the hit of the evening, coupled with Icing on the Cupcake’s, delicious cupcakes!

Again, a wonderful wedding vision brought to reality for a wonderful couple and their families.

A Mod Nod of Sophisticated Fun

Snips and snails, and puppy dogs tails ~ that’s what little boys are made of!

Majority of the wedding guest were from interantional destinations and Southern California, where our couple and their families reside.

A rustic-al-la-chic wedding in a courtyard overlooking the Sierra Nevada and a contemporary barn filled with gilded gourds, glittering pumpkins, chocolate and copper linens, elegant chandeliers, candlelight, jewel tone florals, and a canopy of muslin draped across the rafters with twinkle lights. 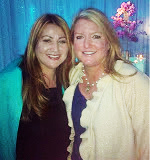